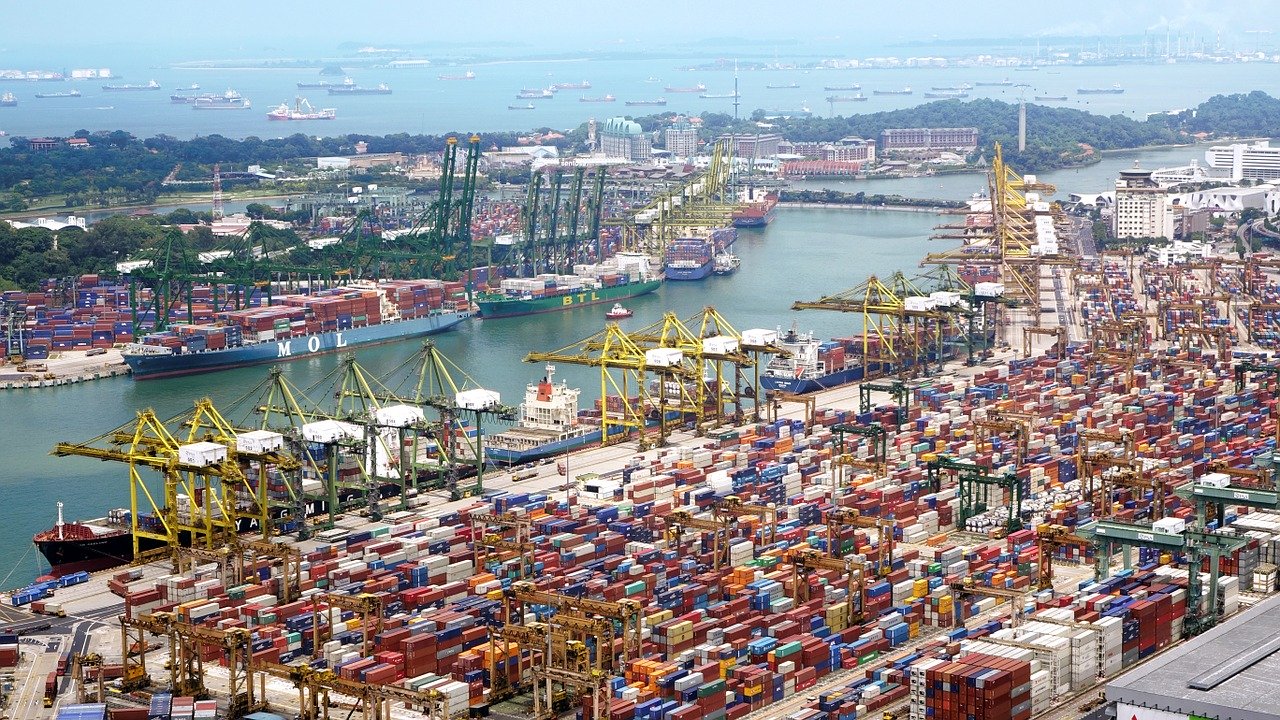 President of the Association, Jonathan Nicol, told The Guardian that such a move would amount to returning Nigerian ports to the inefficient old ways.

Nichol argued that if the new order sails through, “the shippers will be helpless, the government will retreat, and there will be delays in clearing cargoes as a result of numerous queries on the inspection documents. Stakeholders will be dissatisfied across the board,”

He noted that these were the experiences during the dark days of pre-inspection, adding: “With the foreign inspectors, the Nigeria Customs Service will be partially redundant. Their main duties would be taken away by reactionary forces in the name of one percent surcharge. There will be no meaningful development in terms of empowerment.”

Nichol argued that the shipping trade has evolved positively since the eradication of the pre-inspection regime, adding that shippers are sacrificing so much to make the local institutions work.

“The Nigerian Government spent huge sums to train officials of the Nigeria Customs. The entire maritime stakeholders fought hard to bring back the Nigeria Customs to conduct destination inspection. The equipment (Scanners) handed over to the Nigeria Customs were dilapidated and was a deliberate ploy to make the Customs Service fail. And now they are scheming to return back to the dark days of pre-inspection of cargoes,” he said.

Become a part of our community!
Registration complete. Please check your email.
Lost your password?

Recover your password
Password reset email has been sent.
The email could not be sent. Possible reason: your host may have disabled the mail function.
Log in
×